Has he been extra distant lately and keeps canceling plans? He might not be interested. Here are 25 signs he’s not into you.

Subtle signs he’s not into you anymore

Finding out a guy that you like is not interested in you anymore can suck, BIG TIME. I’ve been there before, and it literally feels like my heart was torn out of my chest. HORRIBLE.

Has your gut been telling you that your guy is not into you anymore? Here are some signs to help you figure out whether it might be the case.

1. You’re always the one initiating

If you’re always the one initiating contact with your guy, it might be a sign that he’s not that into you anymore. You shouldn’t be the one putting in all the effort, planning all the dates, and trying to keep the conversations going. NOPE. Not okay.

So just stop texting him and initiating plans completely. If you never hear from him again, then you have your answer: He’s really not that into you.

2. His words doesn’t match his actions

There are a lot of signs that he’s not that into you anymore, but one of the most telltale signs is if you can’t rely on him.

If he used to be reliable and dependable, but now his words don’t match his actions. Or in other words, constantly changing plans or canceling at the last minute. Then it’s a sign that his feelings have changed.

He might not even be aware of it, but his actions speak louder than his words.

So if you feel like you can’t rely on him anymore, it’s time to have an honest conversation about the future of your relationship.

3. Your gut is telling you something’s wrong

It’s tough to admit, but if your gut tells you he’s lost interest, it’s probably true.

Even if we can’t put our finger on it, we can often tell when something’s not right. That’s our intuition talking! If you’ve been getting a weird feeling that something’s wrong in your relationship, trust it.

If you know that you’re not being paranoid, and you know deep down that the spark is gone, then trust that feeling.

And don’t forget to let him know how you feel so you can potentially talk things out.

Suddenly, there are more silences than conversations, and things just feel…weird. It’s not that you don’t have anything to talk about. It’s just that he’s not making the effort to keep the conversation going.

You feel like you’re bothering him just by trying to have a basic conversation and ask him how his day went.

If you’ve noticed that things have gotten awkward between you and your guy, it might be because he’s not interested anymore.

Related post: Is He Losing Interest? 23 Warning Signs You Need To Know

If your guy used to be an open book, and now he’s suddenly slammed the cover shut, it might be a sign that he’s not that interested anymore.

It’s not that he doesn’t care about you; he’s just not as invested in the relationship as he used to be.

6. You’re constantly confused about where you stand

Are you constantly wondering, “where do I stand?” and “is he into me?” If so, he’s probably not doing a good job of satisfying your emotional needs in the relationship.

If you’re frequently confused about the state of your relationship, it could also be a sign that he’s losing interest. Of course, this isn’t always the case – sometimes people are just busy or preoccupied with other things.

But if you feel insecure and doubtful regularly, this is a red flag to pay attention to.

7. He doesn’t include you in his plans

He used to include you in everything, from what movie to see on date night to what color to paint the bathroom. But now, it’s like you don’t even exist.

All of his decisions are made without any consideration for you or your feelings. And when you do manage to get a word in, he shoots down your ideas without so much as a second thought.

Signs he’s not into you body language

When a guy is genuinely interested in you, you know! He smiles at you a lot, he goes out of his way to talk to you, and he always seems to be around when you’re around.

But what about the signs that he’s NOT that into you? If you’re worried that the guy you’ve been crushing on isn’t interested, here are 10 signs to look for.

How do you know if he’s not into you through text?

There’s nothing worse than thinking you’re into someone, only to find out that they’re not into you, like at all. Ugh! So frustrating and heart-breaking : (Especially if you’ve been texting back and forth for a while and things seemed to be going well.

So how can you tell if he’s not into you through text? Here are a few telltale signs:

Hopefully, these signs will help you avoid getting your heart broken by a guy who’s not into you. Remember. For every guy that’s not into you, there are tens of thousands of guys who ARE!

Is he busy or losing interest?

It can sometimes be tough to tell whether someone is losing interest or just busy. But there are a few key things to look for that can help you figure it out.

Of course, there are always exceptions to the rule, so take these with a grain of salt. But if you notice that he’s acting differently recently, it’s probably time to have a talk with him to see what’s going on.

Why is he acting distant all of a sudden?

There are many reasons why he might start acting distant all of a sudden. But here are some other possibilities:

There might be a million other reasons why he’s acting distant. So don’t try to guess. It might just cause more misunderstandings between you two. Ask him directly and let him know how you feel.

If he’s not into you, move on. Plain and simple. I know it’s hard, but it’s something you must do. Don’t waste your time chasing after him – he’ll just hurt you even more!

There’s plenty of fish in the sea. If he doesn’t want you, then it’s his loss. Go out there and date! Have fun! And act like he’s never existed, lol ; )

Spread the love
Is He Falling In Love With Me? 17 Surefire Signs
When Do Guys Start To Miss You After A Breakup? 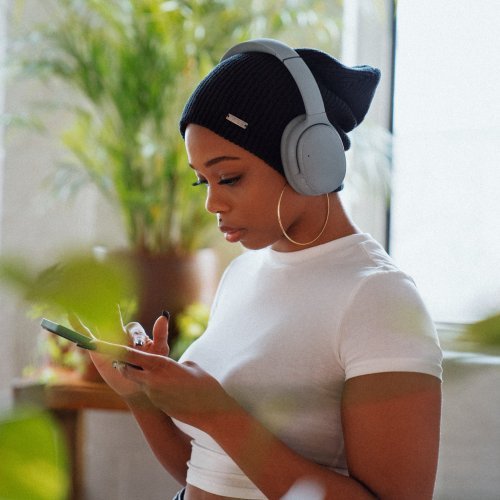 Should I Text Him First? How To Not Come Off As Desperate 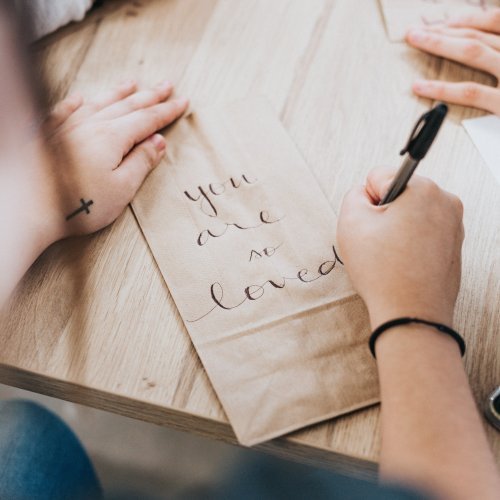 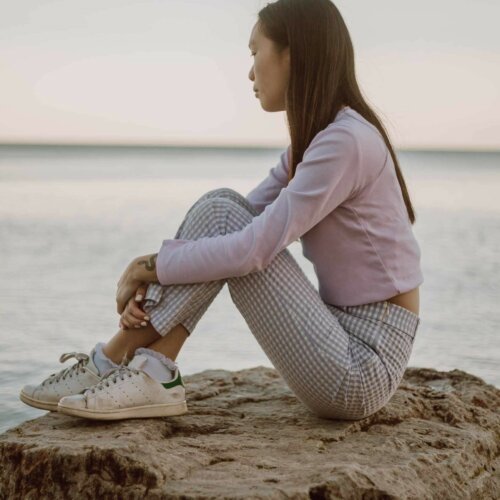 He Hasn’t Texted Me All Day! Does He Hate Me?